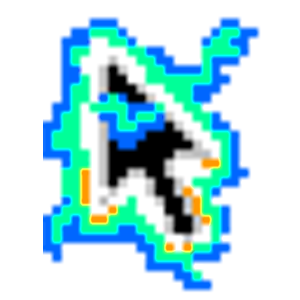 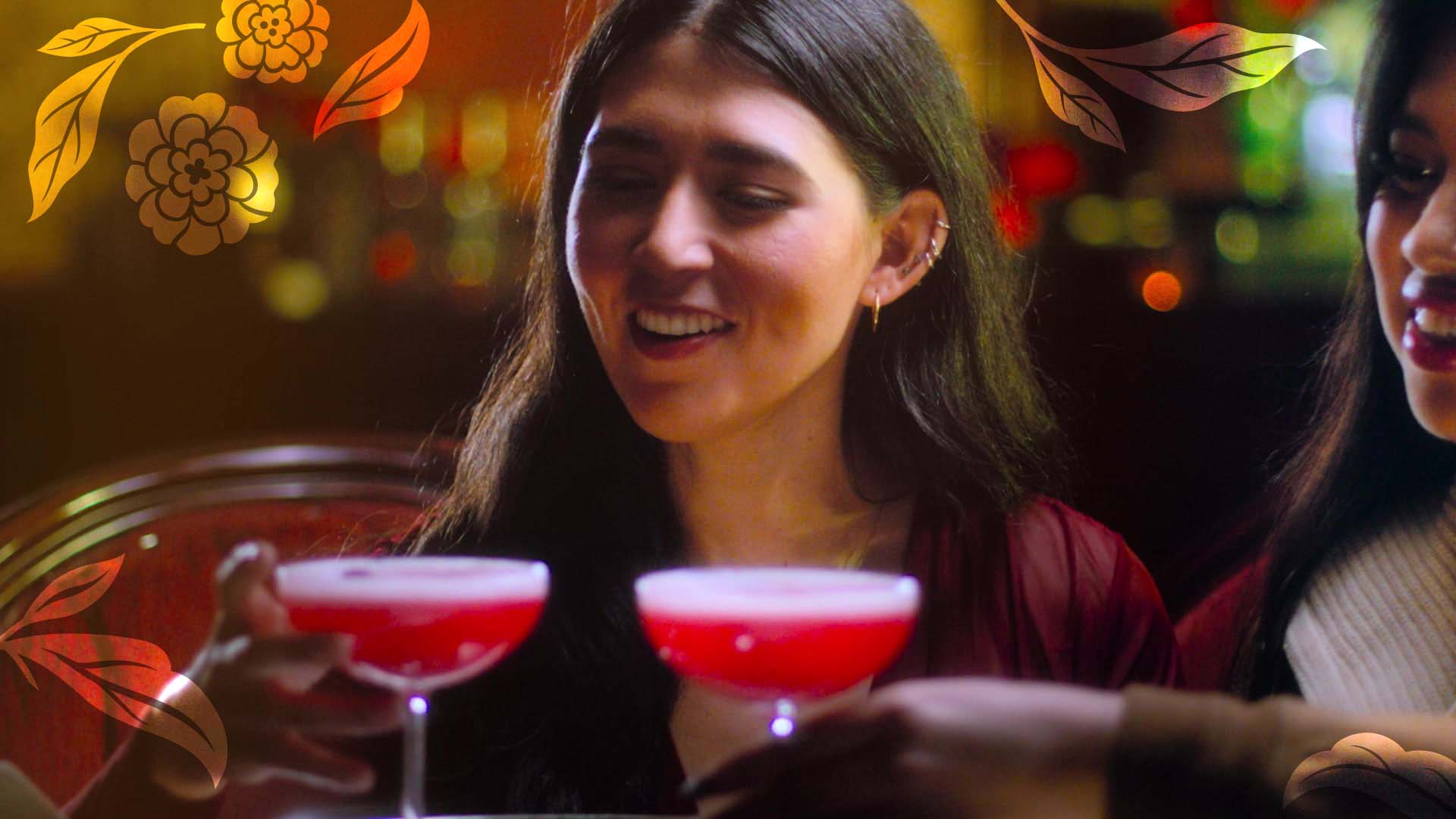 For a year, I was deeply involved in the concepting, pre production, on-set directing, and post production for many social led sweepstakes and campaigns. Below are some of my favorites that I worked on.

1. Tequila cabinet - sweepstakes
2. Spirits of the dead - a Day of the Dead campaign
3. various Recipe videos for youtube